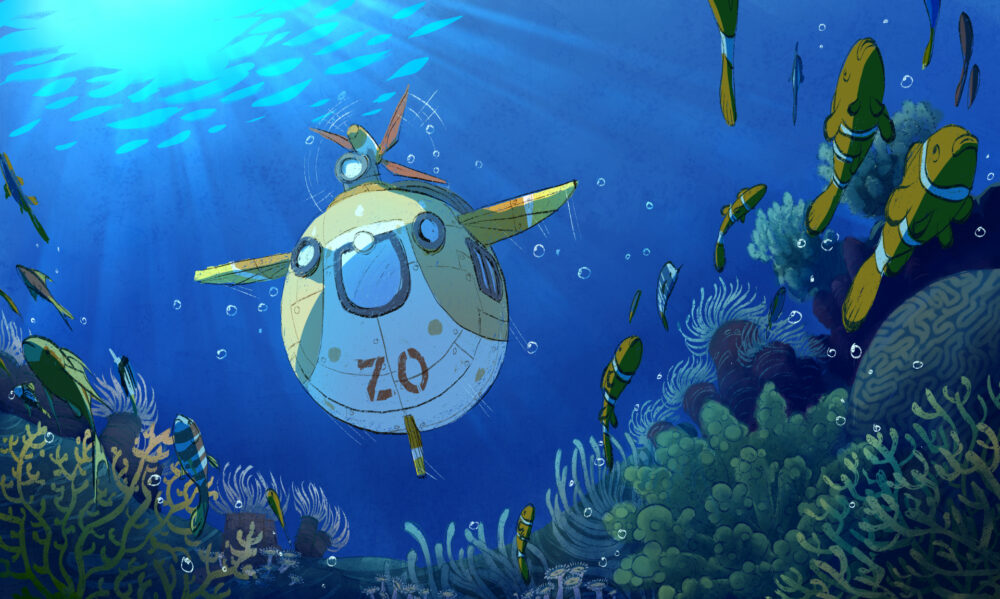 Featuring 80 new animated series from 19 European countries, this pitching and co-production forum will host some 1,075 participants from 40 countries interested in discovering the next generation of European animation. Broadcasters, distributors, investors, streamers, book publishers and game representatives are among the 292 buyers and decision makers attending the event, a 13% of whom are newcomers.

France is the most-represented country of production with 37 projects, followed by Spain with eight, while Ireland and Germany are represented with six each. Italy participates with five projects, Poland with three and Belgium and Denmark with two each. Austria, Croatia, Finland, Greece, Lithuania, Luxembourg, the Netherlands, Norway, Romania, Serbia and Sweden all back one each.

The wide range of topics addressed show some prevailing trends, many of which concern environmental issues, diversity and social inclusion. Also noteworthy in this year’s selection is the large number of projects conceived from a female perspective and starring strong female characters. Thirty of this year’s selected projects are adaptations from comic books and books, a trend that continues to strengthen.

This year’s Spotlight will be devoted to Spanish animation, presenting eight new projects in Toulouse. With more than 20 fea­ture films in devel­op­ment or pro­duc­tion stages, and a sim­i­lar slate of work-in-progress ani­mat­ed series, the Span­ish ani­ma­tion industry is on a groove.

Series targeting children — from preschoolers to 11-year olds — and families remain the main focus of European animation. While 85% of this year’s selected projects target these audiences, the remaining 15% is broken down into young adults / adults (11%) and teenagers (4%).

Cartoon Forum is also active in training opportunities such as the Coaching Program, an initiative aimed at students from animation schools in the region, and from the country being spotlighted, that opens up the possibility of discovering the animation industry and Cartoon’s initiatives to promote new talents.

The TV pitching confab additionally participates in Les Toons Débarquent !, an annual festival organized by the City and Metropole of Toulouse and the Occitanie Region to celebrate the richness of local animation, particularly among younger people (e.g. school screenings). Organized with Cinephilae (Association of art-house cinema theatres in Occitanie Region), the event runs from Sept. 19 to Nov. 6, and offers sneak peeks, screenings, workshops and meetings with professionals and creators, including director Michel Ocelot (The Black Pharaoh, the Savage and the Princess), co-producer Mathieu Courtois (Flee), and director Amandine Fredon (Little Nicholas).

The 16th presentation of the Cartoon Tributes pay homage to outstanding players of European animation. Broken down into three categories (Broadcaster, Investor/Distributor and Producer of the Year), these awards will be voted by the participants attending to Cartoon Forum. This year’s finalists hail from eight European countries: Denmark, France, Germany, Italy, Netherlands, Poland, Slovakia, and Spain. Winners will be announced on September 22.

Public broadcasters Germany’s KiKA and Slovakia’s RTVS, private TV channel France’s TF1 and global multi-platform company GLITCH are the four nominees on the shortlist for Broadcaster of the Year.

Candidates for the Investor/Distributor of the Year award are Denmark’s DR Sales, Italy’s KidsMe, France’s Nathan Univers Jeunesse and Spain’s GoldBee, whose selection underlines their major role in the circulation of European series, both within and beyond the region’s borders.

And the Producer of the Year category has two French nominations: Normaal and Watch Next Media. The shortlist also includes two companies with a strong track record in co-production: Poland’s Letko and Spain’s Peekaboo Animation. Three of the four finalists in this category will present their new projects at Cartoon Forum 2022.

Learn more at cartoon-media.eu/forum and be sure to pick up a copy of the Sept./Oct. ’22 issue of Animation Magazine at Cartoon Forum! 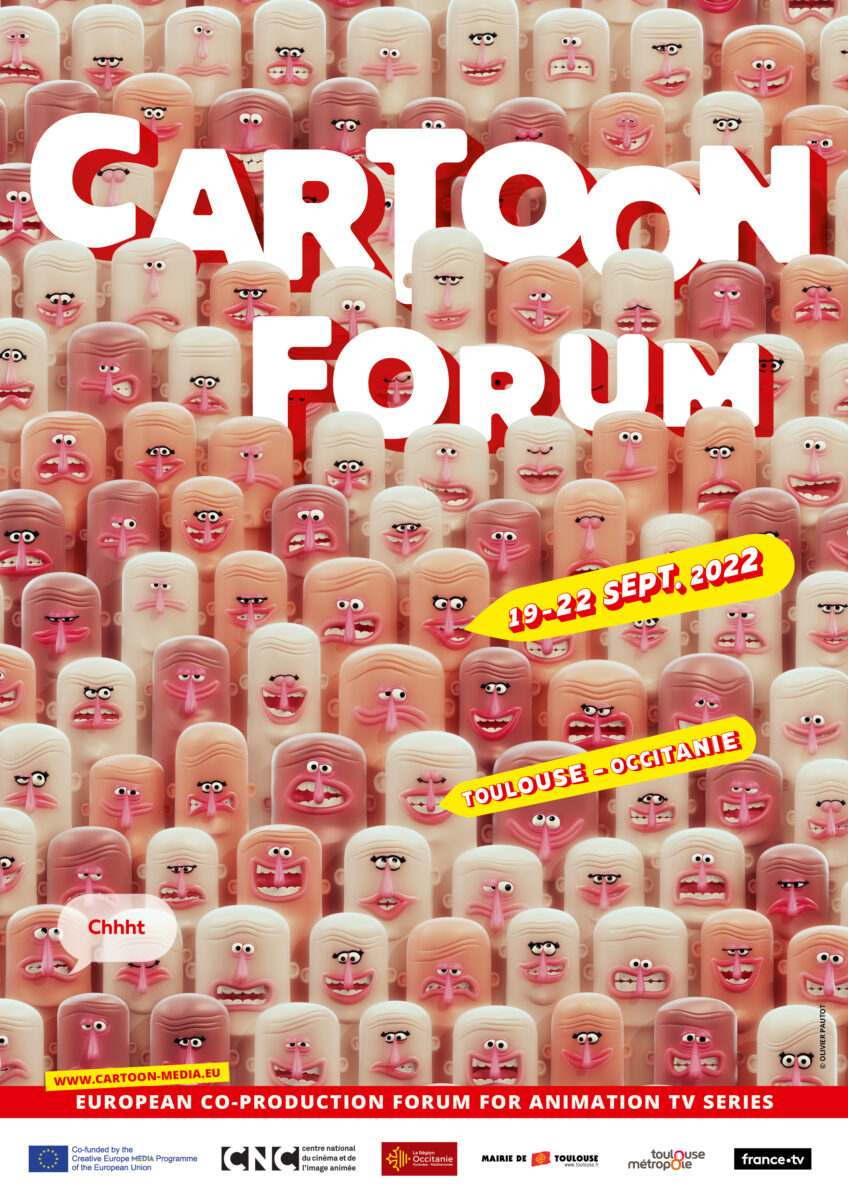