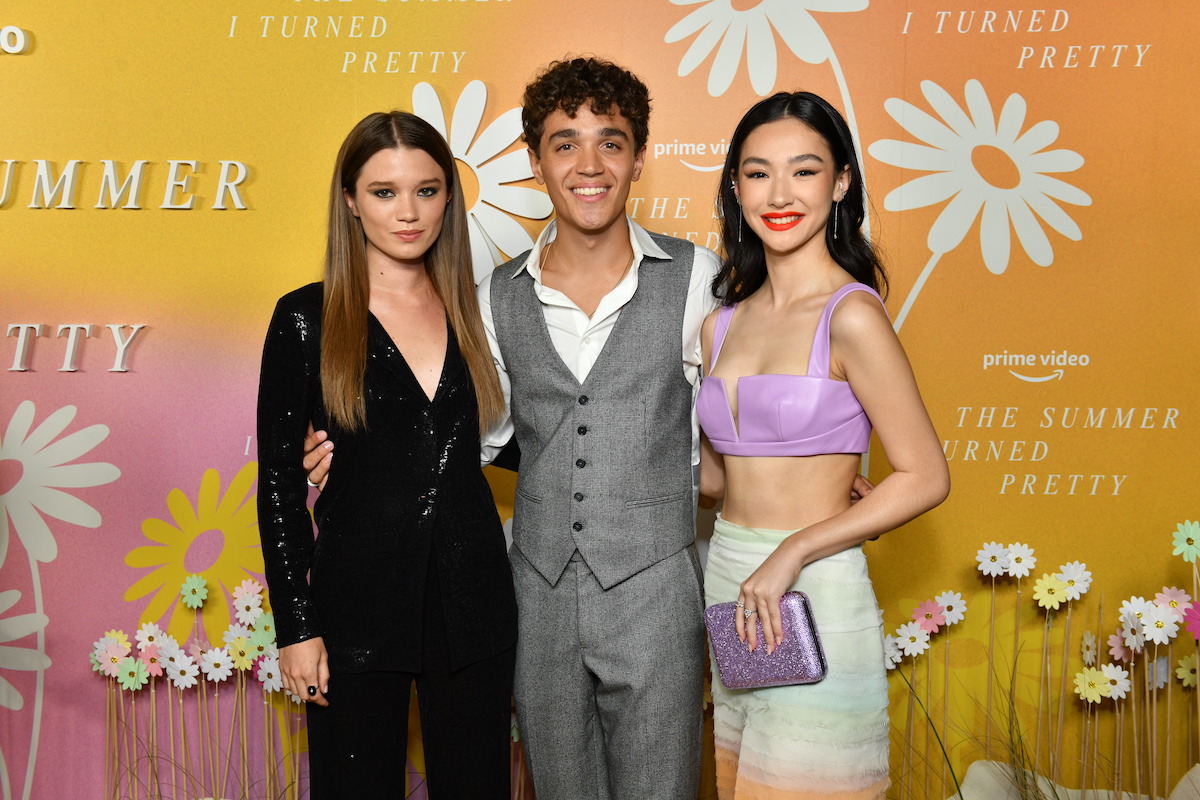 What else has ‘The Summer I Turned Pretty’ cast member David Iacono acted in?

David Iacono has been acting since he was a child, appearing in movies and shows beginning in 2011, when he was 9 years old. He began his career in the entertainment industry as a model — he started when he was a baby — but eventually transitioned into acting.

The actor grew up in Brooklyn, New York, and is a graduate of the famous LaGuardia High School of Music & Art and Performing Arts. The school was inspired the performing arts academy in Fame and boasts graduates such as Jennifer Aniston, Timothée Chalamet, and Nicki Minaj.

Since then, the now-20-year-old Iacono built an impressive acting resumé, scoring small parts in movies such as St. Vincent and Joker and leading roles in shows like The Flight Attendant and City on a Hill.

But his appearance in The Summer I Turned Pretty has made him a teen heartthrob. Iacono plays Cam, a third potential love interest for the lead character, Belly. He competes for her heart with two brothers — Conrad and Jeremiah — who are also Belly’s childhood friends.

He also has behind-the-scenes aspirations

David Iacono is just making his way into the spotlight. But the Flight Attendant actor already has his eye on what he would like to do next. In a 2020 interview, Iacono shared his interest in the behind-the-scenes aspects of movies and television.

“My main interest is acting, but I would also love to get into directing, writing, and editing because I’ve always had a passion for those as well,” he told Mud magazine. Iacono got the chance to try his hand at some of these jobs while working on Social Distance, a 2020 anthology series about the COVID-19 pandemic, which was shot by its stars in isolation. Iacono served as sound guy, cameraman, stage manager, and any other crew member needed as he shot his episode for the show.

“Social Distance allowed me to have all those other jobs for a day. I really dipped my toes into all aspects of the industry,” he said. New fans of the actor are impressed with his drive but are glad he’s sticking to staying in front of the camera, giving them a chance to ogle the new heartthrob.

What are David Iacono’s upcoming projects?

Another place to get a good look at the young actor is on Instagram. Iacono doesn’t post frequently, but that makes it easier to scroll through photos from his high school days, including prom pictures.

It’s unknown if Iacono will return for The Summer I Turned Pretty Season 2, but have no fear — the actor has a few projects in the works. One of the movies he’s starring in, Cinnamon, is in post-production, and he’s filming another series, Helvellyn Edge. Fans can’t wait to see what Iacono does next.

RELATED: ‘The Summer I Turned Pretty’ Cast: How Old Are the Characters?